The first and second settlers to establish homes in Archer County were Dr. R.O. Prideaux in 1875 and William Hutton in 1876, both in the Southeast section of the county.

Archer County is known as the short grass capital due to its short and strong grasses; while looking dead, a rain will bring it back green in a few hours. Archer County has many unique and first events, as follows:

Welcome to Archer County. We offer to you just as Geraldine did in 1902… “Come to the promised land and share our bounties.” 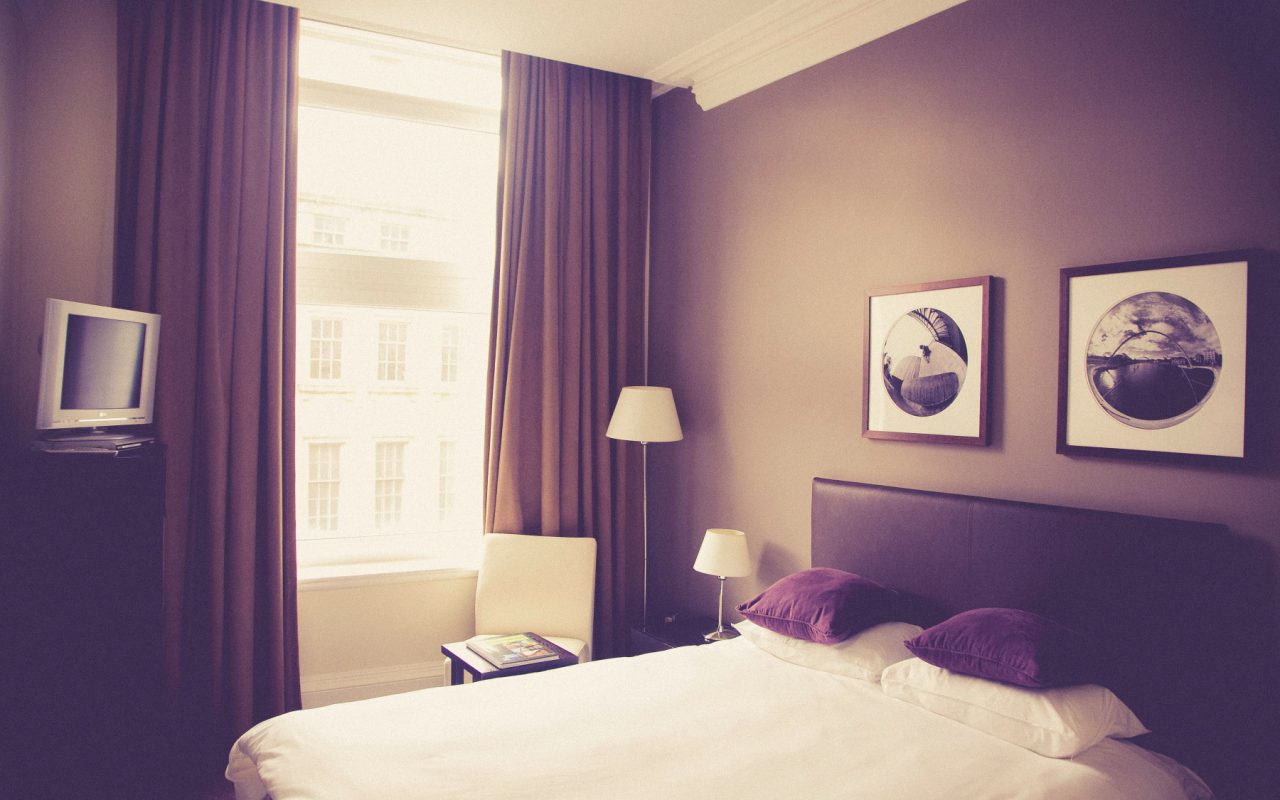 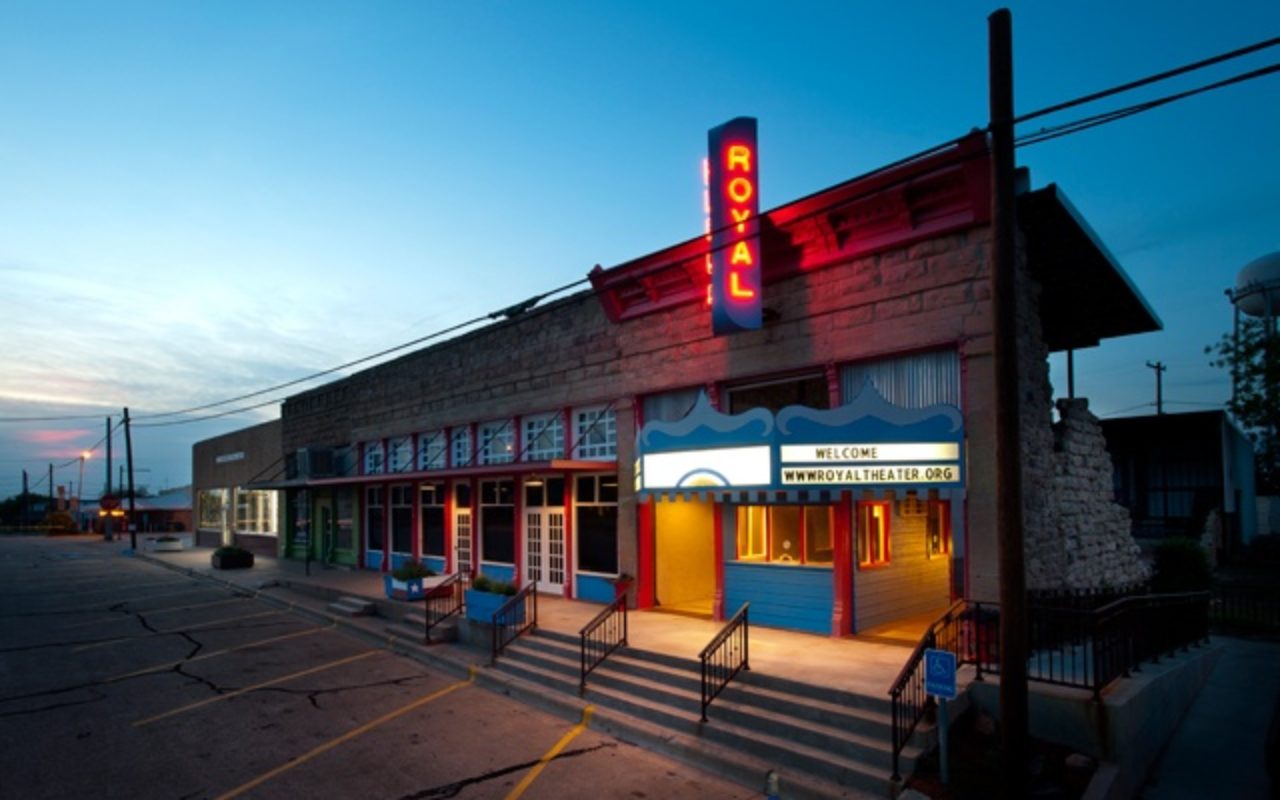